Utility of the future: Grid Neutrality

Nov 10
Comments Off on Utility of the future: Grid Neutrality
Posted in Future of energy, Market transparency

You are probably familiar with the concept of net neutrality. According to Wikipedia, it is:

Net neutrality (also network neutrality, Internet neutrality, or net equality) is the principle that Internet service providers and governments should treat all data on the Internet the same, not discriminating or charging differentially by user, content, site, platform, application, type of attached equipment, or mode of communication. The term was coined by Columbia University media law professor Tim Wu in 2003, as an extension of the longstanding concept of a common carrier.[1][2][3][4]

There is a concept developing in the utility and energy industry called “grid neutrality”. According to a summary of the concept that recently appeared online in Vox: Energy & Environment:

In the grid of the future, electricity will behave less like water and more like information.Everyone will consume it, produce it, store it, and share it. The customers at the ends of the wires will become active participants — producer/consumers, or “prosumers,” in the awful jargon — and hub-and-spoke will give way to a multidirectional network.

In short, the grid will become less like a public water system and more like the internet, a networked platform upon which all sorts of innovations and markets can grow.

The Vox article is based on work published in Public Utilities Fortnightly by a group of electricity experts including— Jenny Hu, an 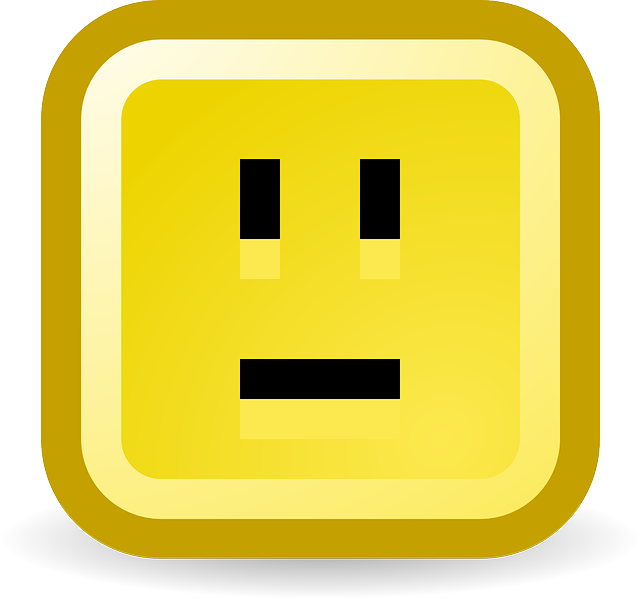 The authors cite one of the major drivers of grid neutrality, which is the new-found power of the consumer:

Finally, the customer also has changed. New needs and new technologies have created classes of electricity customers that have become increasingly sophisticated. Many have distinct energy-usage profiles, ever-changing end-use devices and even generating capabilities. Consumers no longer behave as mere takers from the grid. Rather, they are, becoming “prosumers,” supplying the grid with energy, capacity, and ancillary services.

The authors define 5 tenets of grid neutrality. These tenets are in large part what The MWh seeks to support and promote–they all make sense to us:

Tenet I: Empower the consumer while maintaining universal access to safe, reliable electricity at reasonable cost. Maximize consumers’ ability to achieve their individual energy needs and the needs of the grid without compromising the universal right of all consumers to access a safe, reliable energy service at reasonable cost. We call this “The Consumer Empowerment Principle.”

Tenet II: Demarcate and protect the “commons.” Establish clear operational and jurisdictional boundaries for public and private interests. We call this “The Commons Principle.”

Tenet III: Align risks and rewards across the industry. Allocate financial risks to stakeholders who are most willing and able to assume them. Safeguard the public interest by containing the risks undertaken by private parties to those participants. We call this “The Risk/Reward Principle.”

Tenet IV: Create a transparent, level playing field. Promote and protect open standards, data access and transparency to encourage sustainable innovation on the grid. Prevent any single party — public or private — from abusing its influence. We call this “The Transparency Principle.”

Tenet V: Foster open access to the grid. Allow all parties who meet system-wide standards the opportunity to add value to the grid. Apply all standards evenly and prevent any non-merit-based discrimination. We call this “The Open Access Principle.”

This is how customers should view themselves and conduct their business in the energy markets. Informed, active energy managers in America’s small, medium and large organizations are a critical part of a robust, efficient and forward-looking energy market, and our service is designed to serve customer needs in an increasingly complex energy world.

Bottom line for businesses: This is great reading about the utility of the future. We welcome the concept of grid neutrality, and are adamant that open, transparent information and market data are essential to a fully functioning grid.