When a contract is not what it seems..

May 19
Comments Off on When a contract is not what it seems..
Posted in Energy demystified, Service, Transparency

Or.. another example of why honesty is the best policy in electricity contracts.

This week we have 2 more real world examples of electricity contracts gone wrong. 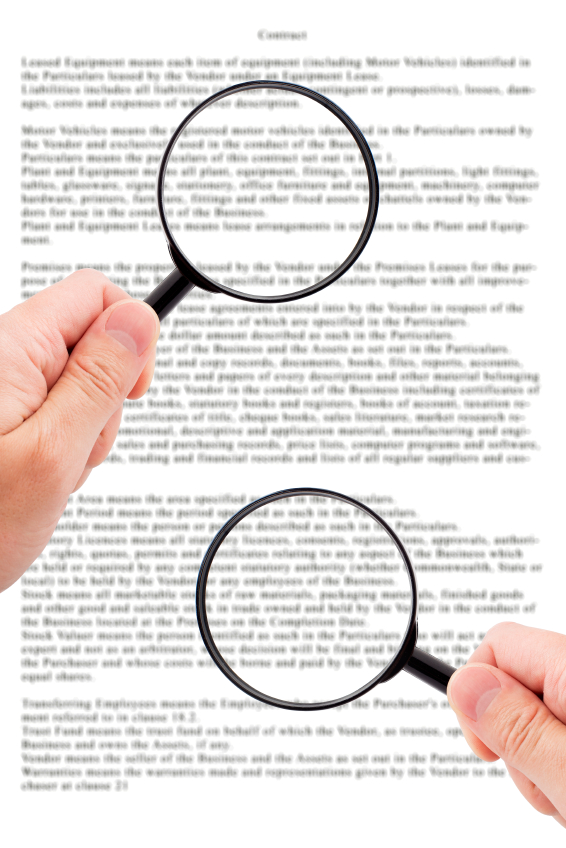 1) When is a fully-variable rate contract not a fully-variable rate contract? Back in December 2013, a New York commercial real estate customer signed a contract that they thought was an index with a fixed adder rate. They were told by their broker that they were locking in an adder rate with the supplier that fixed ancillary and capacity costs  for the customer. When prices spiked in January, February and March, the customer was seeking an explanation and greater understanding of why costs were so high. After we had a chance to run their contract through The Megawatt Hour platform, it became clear that the contract’s  fixed adder only covered margin for the supplier and for the broker. Great news! There’s nothing hedged, so surely there’s no cost to end the contract and/or seek another product with another supplier, right? Wrong! The supplier had included a clause that requires the customer to pay for un-billed margin – the fixed adder – for the remainder of the contract term.

Bottomline for businesses: Don’t sign a contract that hedges nothing AND keeps you locked up for the full term. Insist on a 30-day out for a contract of this type. There’s no justifiable business reason for charging customers for un-billed margin for a supplier and/or broker. If you have a question about a contract term, ask us (866) 212-2050. We’ve seen it all.

2) When is a fixed price not a fixed price? There’s a storm brewing in Columbus. We aren’t involved in the details of this case, but it is important and one that bears discussing with customers. A group of municipal customers in Ohio have petitioned the Public Utilities Commission of Ohio about the fact that some competitive retail electric suppliers, or CRES in Ohio, have passed through unforeseen PJM “uplift” charges on to customers who thought they were signing a rock-solid, unalterable fixed price contract.

The fact is that the suppliers in this case called upon a clause that is in most retail electricity supply contracts, even fixed price contracts. The contract clause allows suppliers to pass through charges that result from changes to the IOS operating rules or from changes in government regulations. Usually the clause is referred to as the “regulatory out” clause. In this case, it appears to have been invoked due to an un-anticipated ancillary uplift charge. It is somewhat unusual to call on a regulatory adjustment clause in the case of higher than anticipated ISO operating charges. “Uplift” is broadly defined in PJM’s 2013 State of the Market Report as the following:

Energy uplift is paid to market participants under specified conditions in order to ensure that resources are not required to operate for the PJM system at a loss. Referred to in PJM as operating reserve credits, lost opportunity cost credits, reactive services credits, synchronous condensing credits or black start services credits, these payments are intended to be one of the incentives to generation owners to offer their energy to the PJM Energy Market at marginal cost and to operate their units at the direction of PJM dispatchers.

According to a PJM “State of the Market” report published last year, energy uplift has been a concern and has been on the rise since 2012. It is up to the Public Service Commission to determine whether suppliers in this case acted in keeping with market rules and regulations, or whether suppliers mis-led their clients. It is an extremely delicate and difficult issue, because it is in no one’s interest to have a major retailer find itself in severe financial hardship due to unforeseen charges. On the other hand, it is important that retailers market their contracts in a forthright and honest way. Last Spring, most suppliers in New York openly discussed with customers the clauses in their contracts that governed “regulatory outs” due to the uncertainty surrounding the new capacity zone proposed by the NY ISO.

Bottomline for businesses: Read your contracts carefully, and ask questions about “regulatory out” clauses. Make sure that clause is defined in a way that makes you comfortable.